The Actions of Butterflies, Running for the Peace

The Actions of Butterflies, Running for the Peace 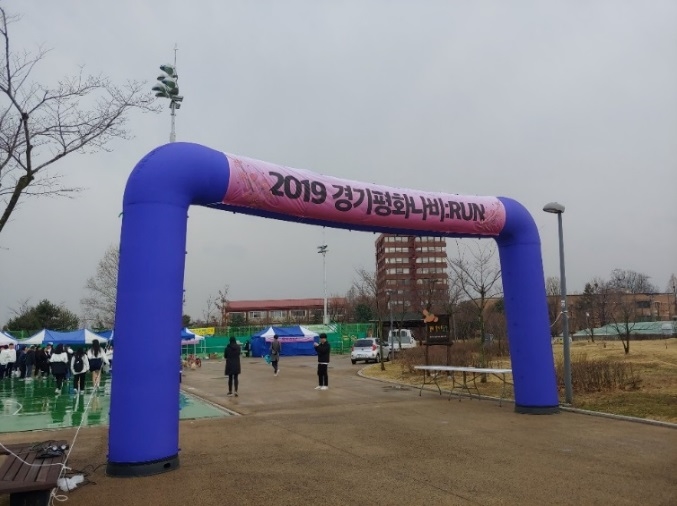 On March 27th, 'Peaceful Butterfly, Gyeonggi-do' which is a college student club to resolve the issue of Japanese military sexual slavery system, held '2019 Gyeonggi Peace Butterfly:RUN' at Seoho Kkotmae Park. This is the thrid time after holding the event at Gwanggyo Lake Park and the other at Suwon Olympic Park in 2018.

As I wanted to be part of the event that has a purpose of 'donation marathon'; running together without competition or ranking, I paid for the participation fee to make an advance acceptance. The fee collected will be donated to the Justice Memory Foundation for Solving the Japanese Sexual Slavery Problem. 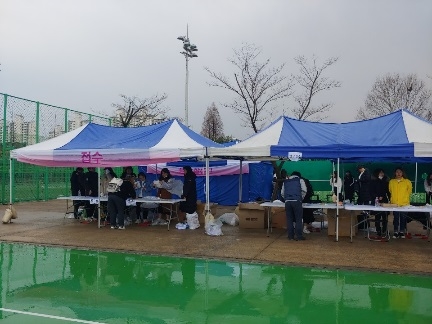 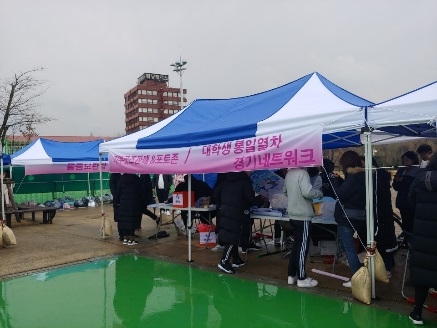 Checking attendance at the booth on the event day, I received brochure and sweatshirt which all participants wore together. After changing clothes and leaving the luggages in the dressing room, I could participate in other events at the venue such as the opening ceremony and celebration performance.

After warm-up exercise, did the run begin. It was a 3.5km course from the Kkotmae Park to the Seoho. At the closing ceremony, there was a luck draw and a performance where all the participants performed together. The performance was to tear the banners about the 2015 agreement on Comfort Women and to shout "true peace on this hand, honor and human rights to our grandmothers." 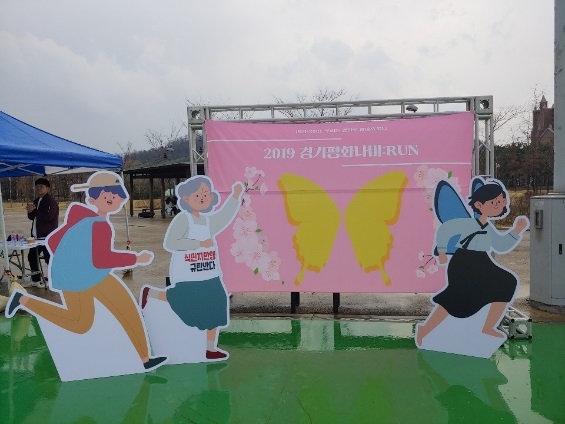 On August 14, 1991, Ms. Kim Hak Soon's first testimony made public the falsehood of Japan, which had denied wartime sex crimes for nearly half a century, to the international community. Since that day, every Wednesday in front of the Japanese Embassy in Seoul, the peace demonstration has been ongoing without any interruption. On December 28, 2015, the two countries agreed on the matter, excluding the victims. The Korean government has established the Reconciliation Healing Foundation with 1 billion Japanese Yen given by the Japanese government. The money paid was not compensation but humanitarian aid. What the victims really want is a scincere apology.

The following is a proper apology suggested by a Korean movie director Chang Young-joo, who directed the movie Low Voice.

delivering an official apology from the top authorities,

correcting history and recording it in history textbooks."

Their peace movement will not stop unless there is an apology that grandmothers can accept.